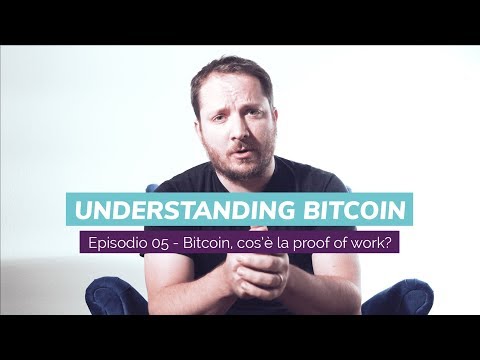 The most important projects needed in Cryptocurrencies today!

The most important projects needed in Cryptocurrencies today!

Basic infrastructure will get exponentially better as the main problems in cryptocurrency as a medium of exchange becomes more mainstream. Right now as lightning network evolves for bitcoin, and the ability for micro transactions on the block-chain grow we have no choice but to speculate on adaption. The ease of use for average consumers that would like to use cryptocurrencies for everyday purchases will happen. Exchanges are attached to regulations, cultures, and social structures, There are 194 countries that all need a healthy competition of exchanges. There should be more crypto exchanges catering to different cultures and social structures around the world, as altcoins grow and cryptocurrency gains popularity the means of secure exchange is more and more necessary. Ease of use wallets are long overdue most wallets are lacking innovation and good UI/UX. Being able to use cryptocurrency will become a lot easier to use and purchase as the technology grows around the world.


A few exchanges that are out there now that could help you get into the Bitcoin and altcoins fun!!

Here are the places to check your cryptocurrency daily prices.

Wallets have to get the game going as well as far as making user experience intuitive, secure, and up to date.

Always make sure to use a wallet that gives you your private key!!


Platform tokens are going to explode as they are required to use general purpose decentralized networks that support a wide variety of applications.


I gather most of my information from certain figures in the crypto space.

Here are some of my talking head mentors in this game in no particular order! Try and stay away from schills like Doug Polk, SupoMan and John Mcafee until you understand the space!

Just a Pizza Delivery slinger from the east on a mission!! I want to use social media as a platform to make things better in my life through expression!!
BitCoin Donations: 18G2GnZHuiSMwFX9CvPQ2tH1pHSF5ajC9y
LiteCoin Donations: LYG4JdnBvPFMeEEcAAMKte7kAvBihq74M5
Ethereum Donations: 0x834698435d2CeA299eCEAf08b5c2167e5325c1Ce

Friendly WARNING to everyone in BTC